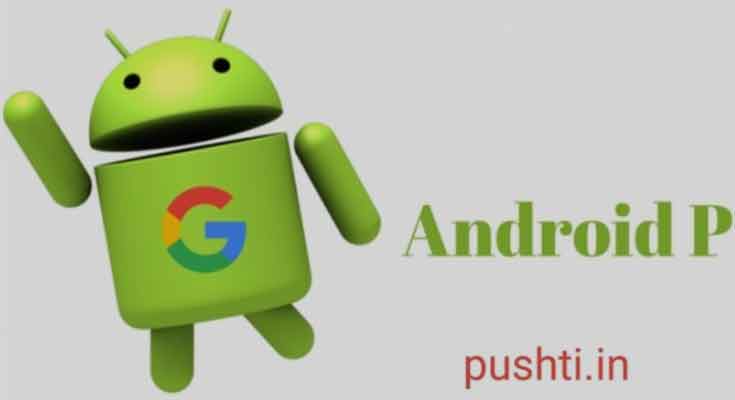 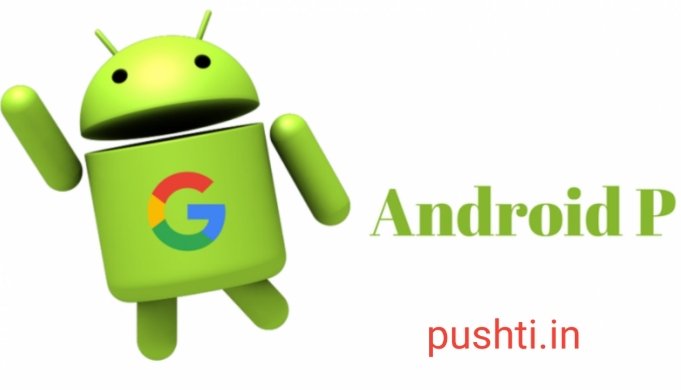 Google had earlier stated that it had plans to block any apps running on an API level more than 1-year-old than Google’s latest Android architecture.

Google recently released the first Developer Preview of its upcoming OS, Android P. The latest iteration of Google’s Android OS comes with new features and upgrades over its predecessor. Along with the incremental changes, Google will reduce the clutter of old apps on its Play Store.

After the release of Android P, this would effectively result in the existence of only those apps on Google Play Store which would target Android 8.0 Oreo or above. While the company had made this clear back in December, there were no technical hints to suggest the same. 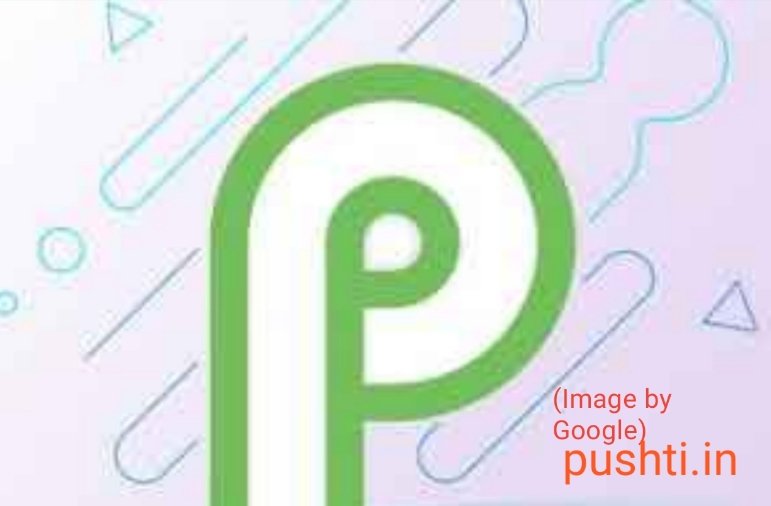 Android P Developer Preview 1 is currently available for Google Pixel and Pixel 2 series. The stable version of Android P with its official name is expected to be announced sometime in August according to the company’s schedule. 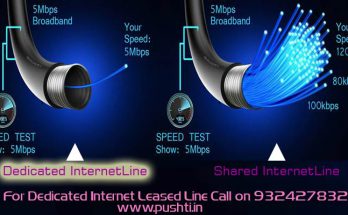 Dedicated Business Internet Leased Line for your Business – Why Do You Need It? Does Your Business Need Dedicated Internet Access? Does my business need a leased line ? 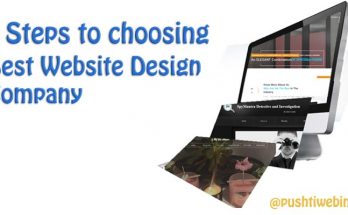 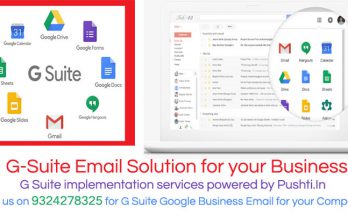 Gaurang Goradiya is the Founder and CEO of PUSHTI. Most experienced SEO expert and SEO strategist since last 15 years. Gaurang can help you in every step of setting up a successful online business and also helps in online businesses get better returns on their marketing expenditure, e-commerce store designing to marketing for selling more goods, local businesses dominate their geographic areas and corporate entities for having a better brand building.

View all posts by pushtiblog →

Hi Gaurang, Does that all steps work for a small sized business? I want to go through all the steps…

Round and Bold - Connected Ecommerce Trends for 2018

It was great article about Ecommerce Trends 2018, Round And Bold is an e-commerce website offering Bangle and Bracelets, Imitation…

Thank you for subscribing.

we respect your privacy and take protecting it seriously